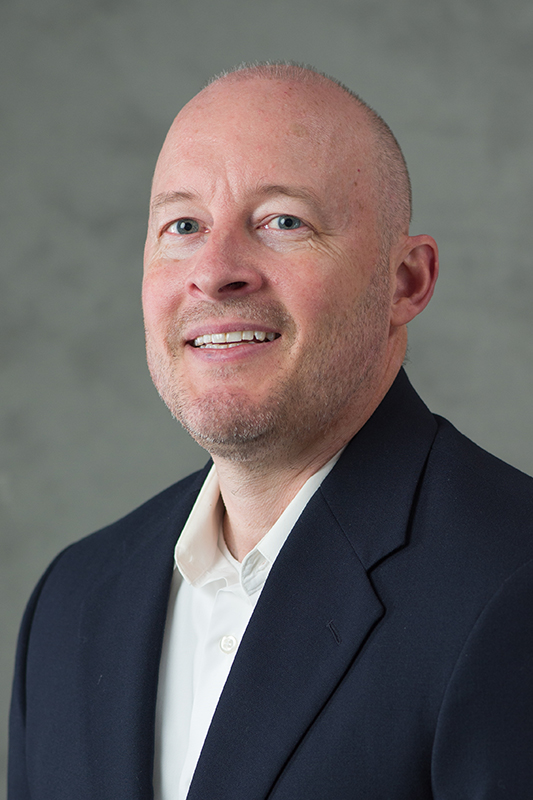 Eric has been with Yates since August of 2015. He has over 20 years in accounting and finance. When he is not in the Yates office, Eric enjoys the outdoors. 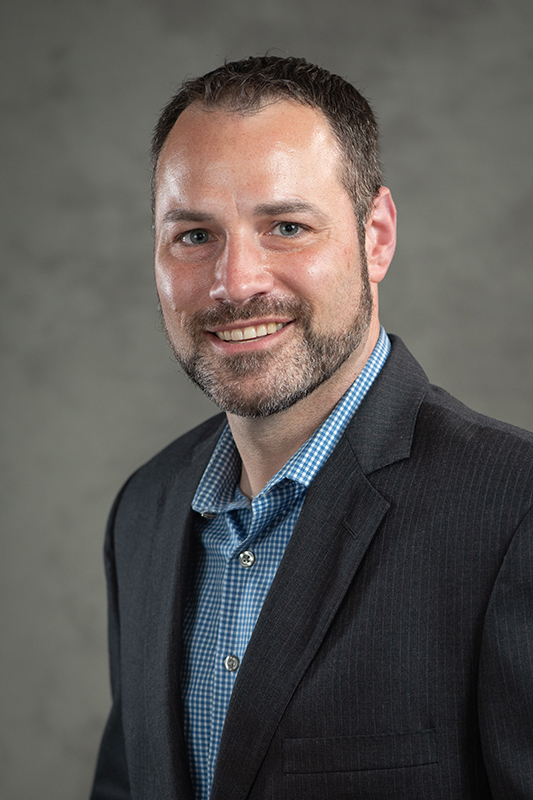 Todd joined Yates in 2004. After working in both inside & outside sales, he is currently our General Manager.
He majored in Business & Economics, and has been blessed with two young children and an understanding wife. 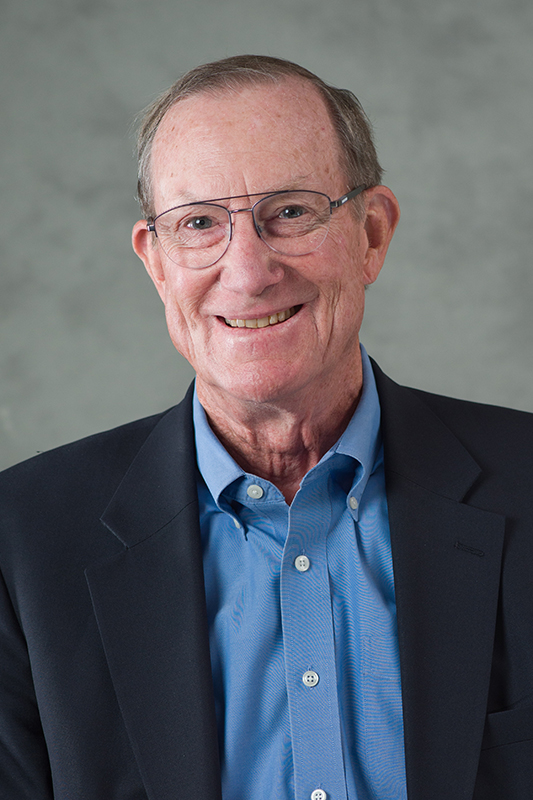 JR is entering his 45th year in the business. While the bulk of his career has been at Yates and Co., he did work for Taco Inc. in the mid-eighties as Regional Manager, Product Manager and Field Sales Manager. His favorite part of his job is still getting out of the office to help Customers and Principles buy and sell more products. His favorite quote, “Murphy was an optimist. “ 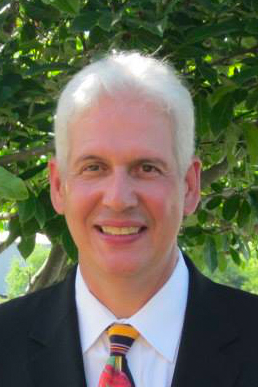 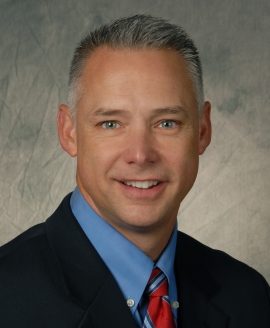 Dan has been in the sales industry for over 30 years with concentration in the HVAC industry for the past 20 years. He joined NH Yates in 2011 and was previously the VP of Sales and Marketing for Burnham Boilers for 12 years. Dan is responsible for sales and marketing direction in our entire coverage area while also managing several of our key hydronic product lines. Dan lives in York , PA and graduated from Bloomsburg University with a BA degree in Marketing. 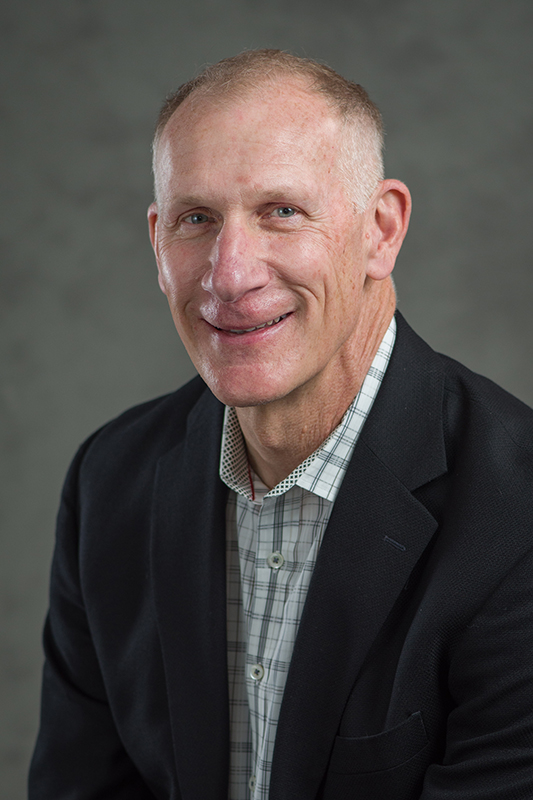 After graduating with a BBA from William & Mary, Jon embarked on his career with Ferguson Enterprises in Atlanta as a Trainee in 1986.  He was hired by A.O. Smith in 1988 and moved to the Washington DC area as a District Manager.  He remained with A.O. Smith through 1995 and shifted to N.H. Yates in 1996 as A.O. Smith converted from a factory sales force to reps.  Jon has lived in Columbia, MD since 1991, is married to Amanda, Dean of Arts & Sciences at Loyola University and they have two children.